If you remember I was doing The 100 Day Project and decided to do mini collages. They are about the size of an ATC. (Remember those? I miss ’em. Maybe we should bring them back.)

I really wanted to test myself because I have a sort of love/hate relationship with series work. Although is this really series work? They aren’t really following a theme but they are restricted in size so I guess? I don’t know. At any rate, I didn’t make it all the way to 100. 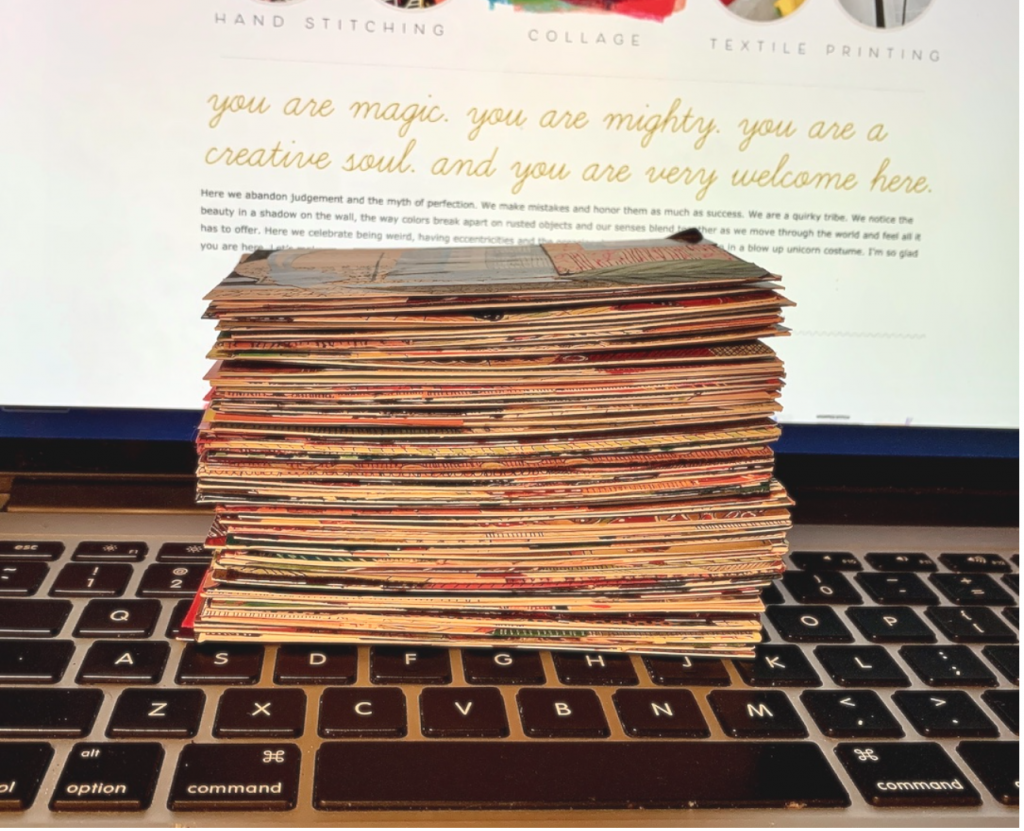 Which isn’t too shabby. (And wow. My laptop keyboard is gross.)

I reached a point where I just felt like I was done. I debated if I should keep pushing but in the end I decided I felt proud of getting that many done. I still need to figure out some kind of frame or board mount for them because I would like to exhibit them. You know, when the world comes to it’s senses and all that.

In the meantime they are just hanging out on my bookshelf being all….collage-y. I have ideas for new projects so I think it was more that I just wanted to move on. Because let’s face it, there’s nothing more exciting then a shiny new project. Am I right?

Fellow Michigander Debbie Grifka is a master of the 100 day project concept. She’s done several and I am in awe of them. Pop on over to her blog to read about her journey with them, it’s really fascinating! I also really enjoy her newsletter so you may want to sign up for that too.

*** Please read! WordPress automatically puts new commenter’s comments into moderation. I can’t turn it off so I manually approve them. Once the same commenter has commented and been approved three times, wordpress stops being so cranky and doesn’t require approval anymore. It’s a spam/security thing so if you comment and get a note that it has to be approved? That’s why. ???? *** 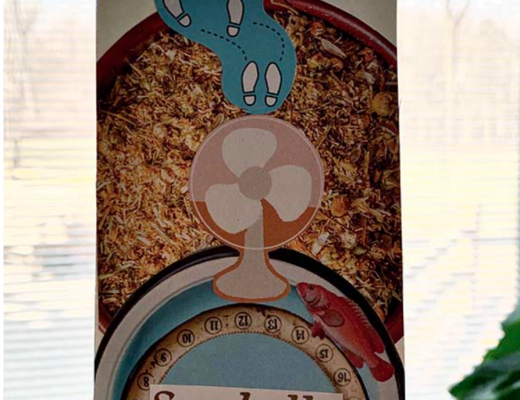 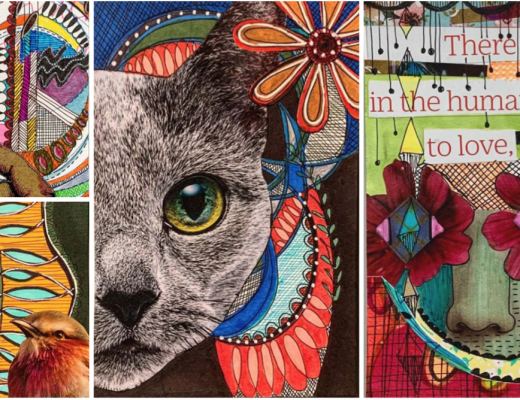 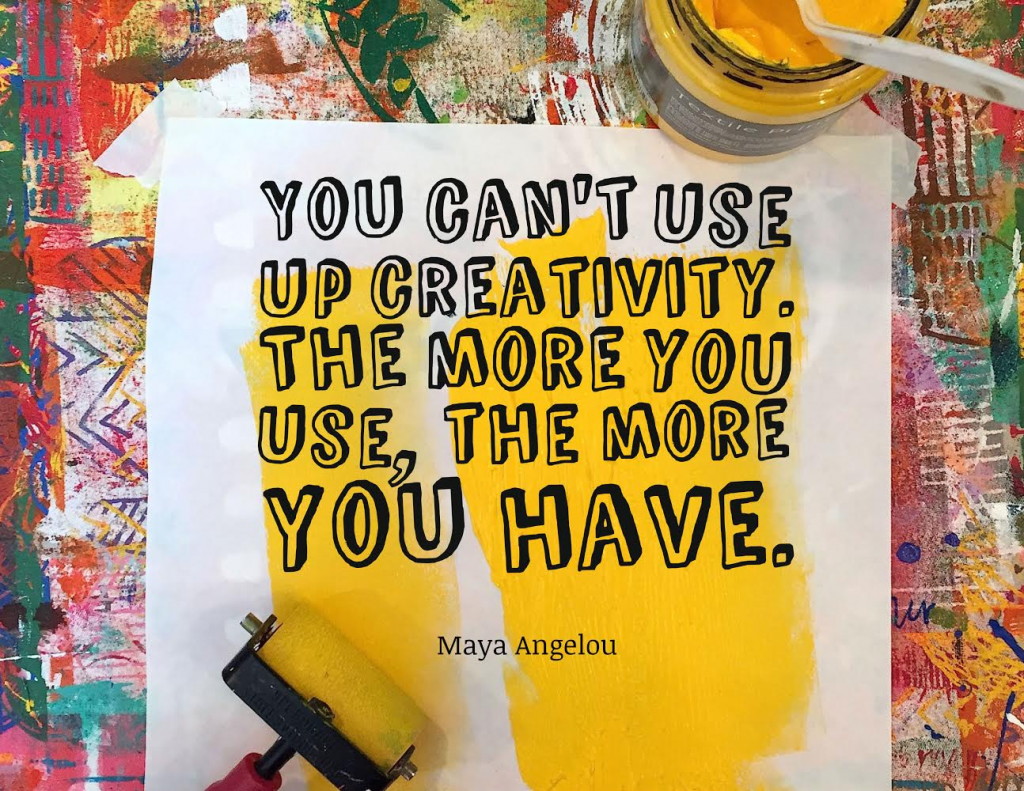